In April we had our first multinational beginners courses with students from the UK, Poland, US, Italy and Bulgaria.

Later in the month we had a strong Belgium presence with a group of 10 amazing guys from the Belgium Fire Department service all getting their wings and putting out the fire in the sky (and starting a few good ones on the ground)!

As the beginners and intermediate training was helping more birds find their wings at the end of the month we got a visit from our friends form the UK - The Condors.

May was surprisingly stable but also dry allowing for some descent XC flights but also some too stable inverted days. 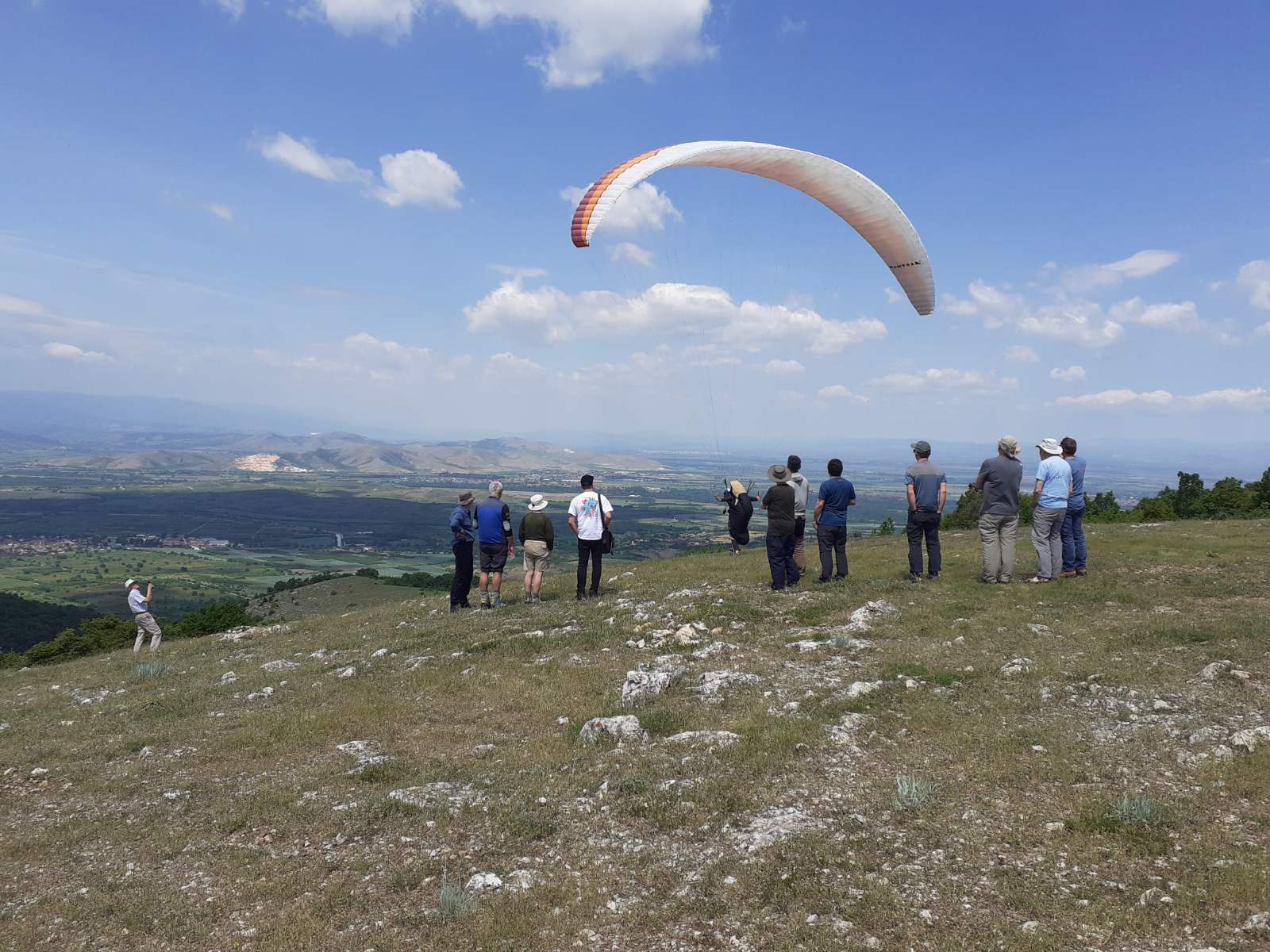 We still had a lot of fun with our students and friends both in the air and on the ground. 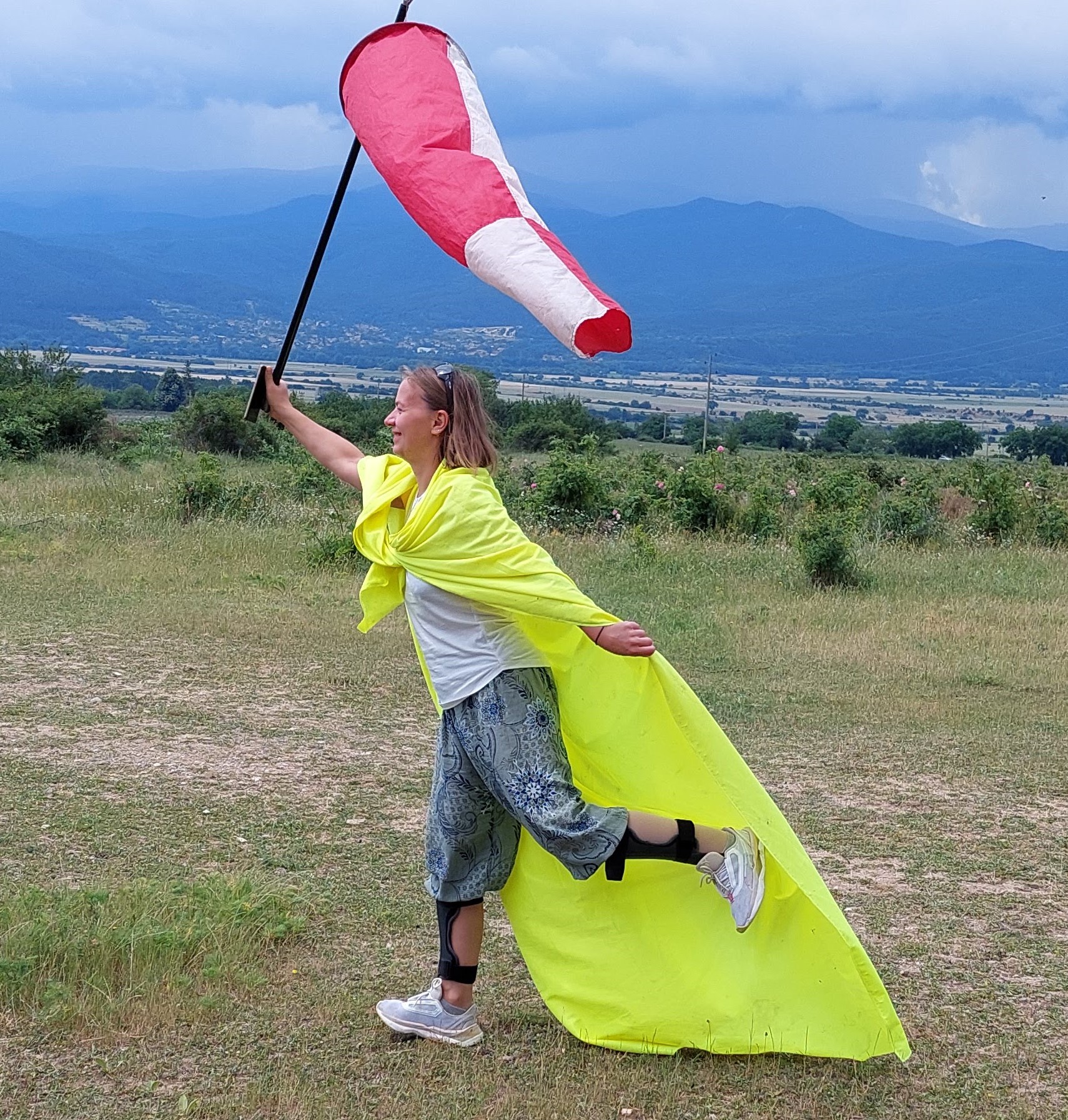 Lots of new flying graduates filled our beginners and intermediate courses - again we had a very international presence with students from the Netherlands, UK, US, Israel, Italy and ofcourse Bulgaria. 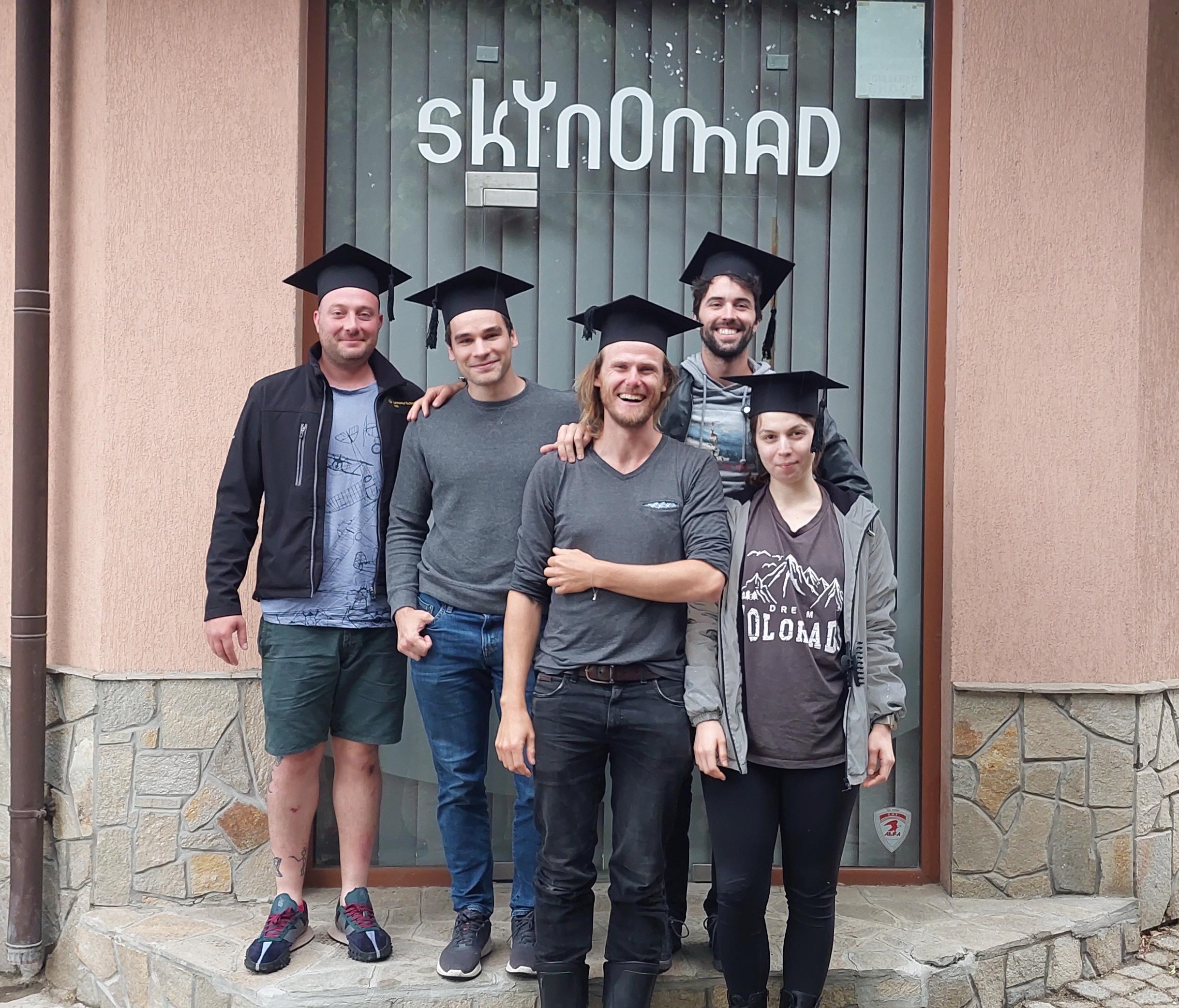 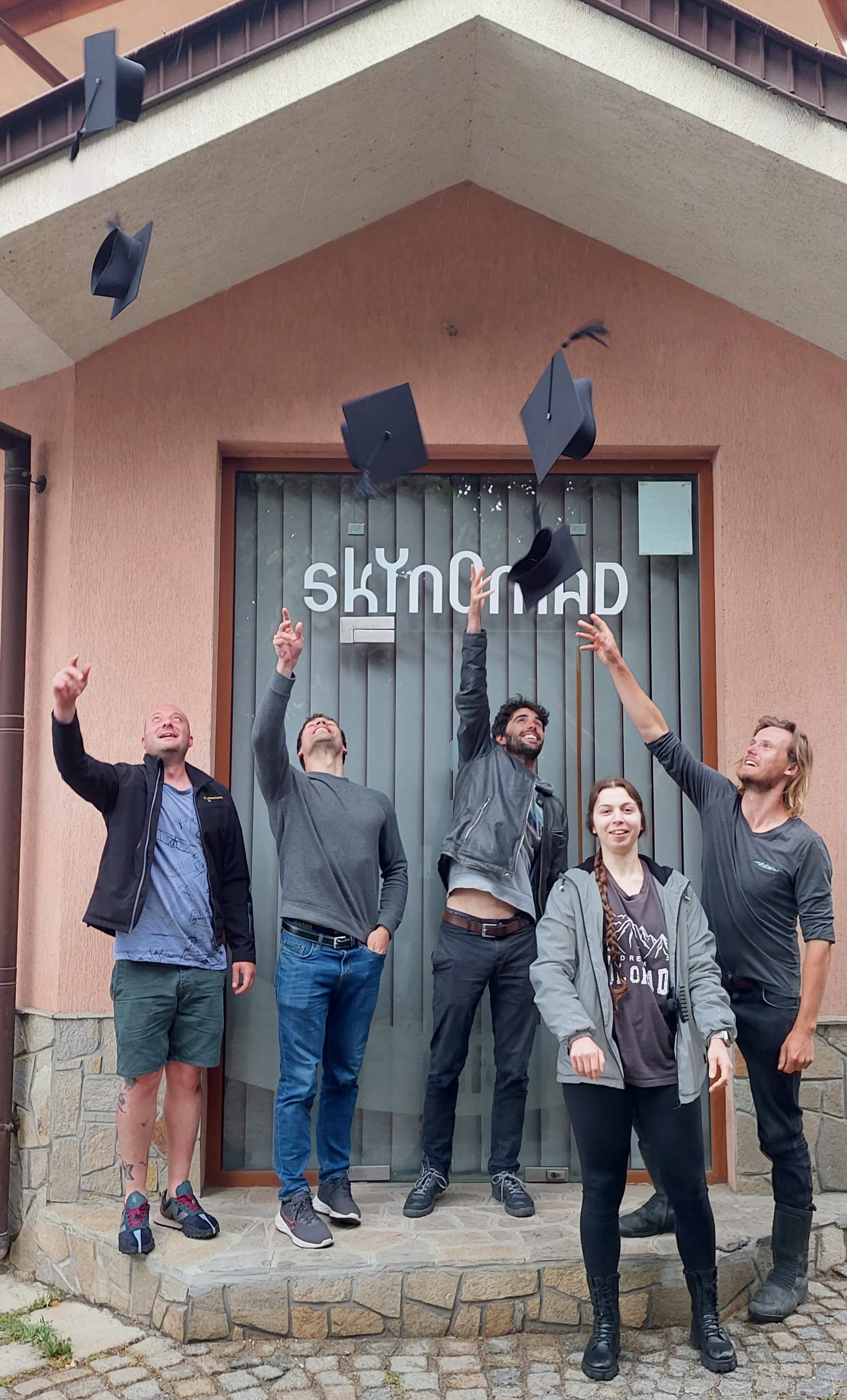 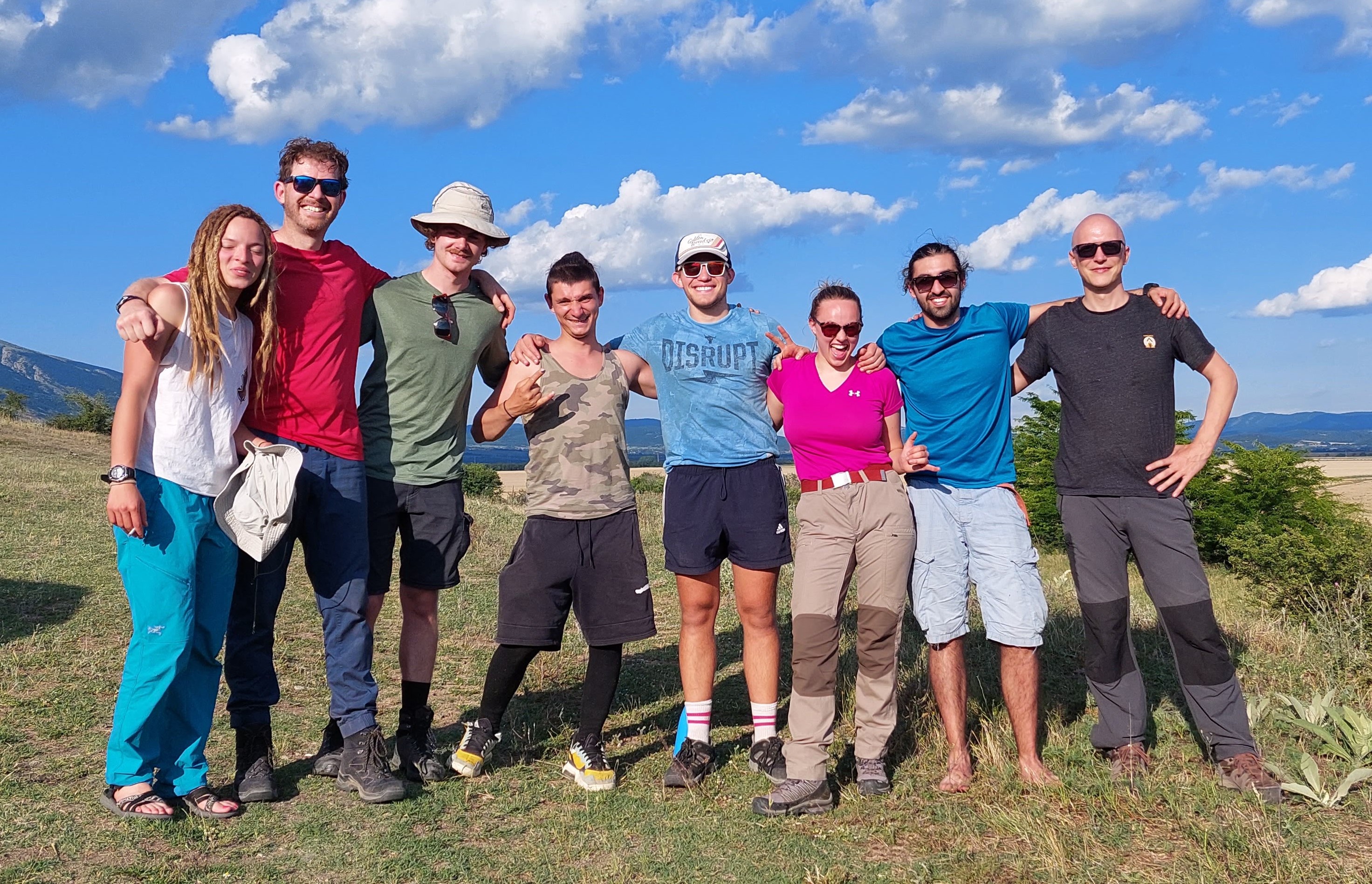 And just like that spring was over and the season kicked in full power starting ...

with the organization of the Czech-Bulgarian-Slovak Open Championship.

We had descent weather with not to many surprises. Four valid tasks were flown and the competition was a success with many happy faces of pilots and organizers. 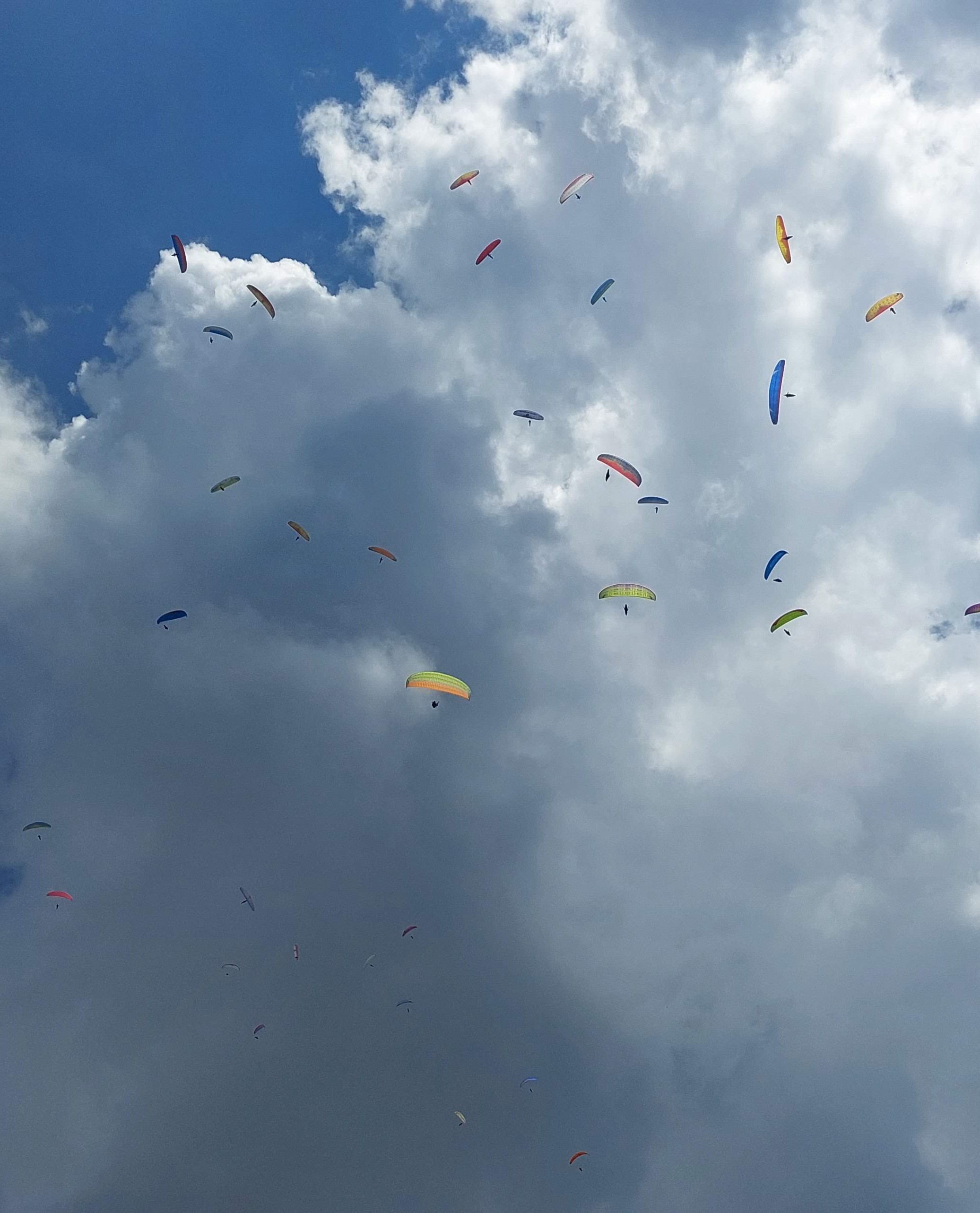 Our own SkyNomad team again proved battle-ready to organize big events and carry them out. 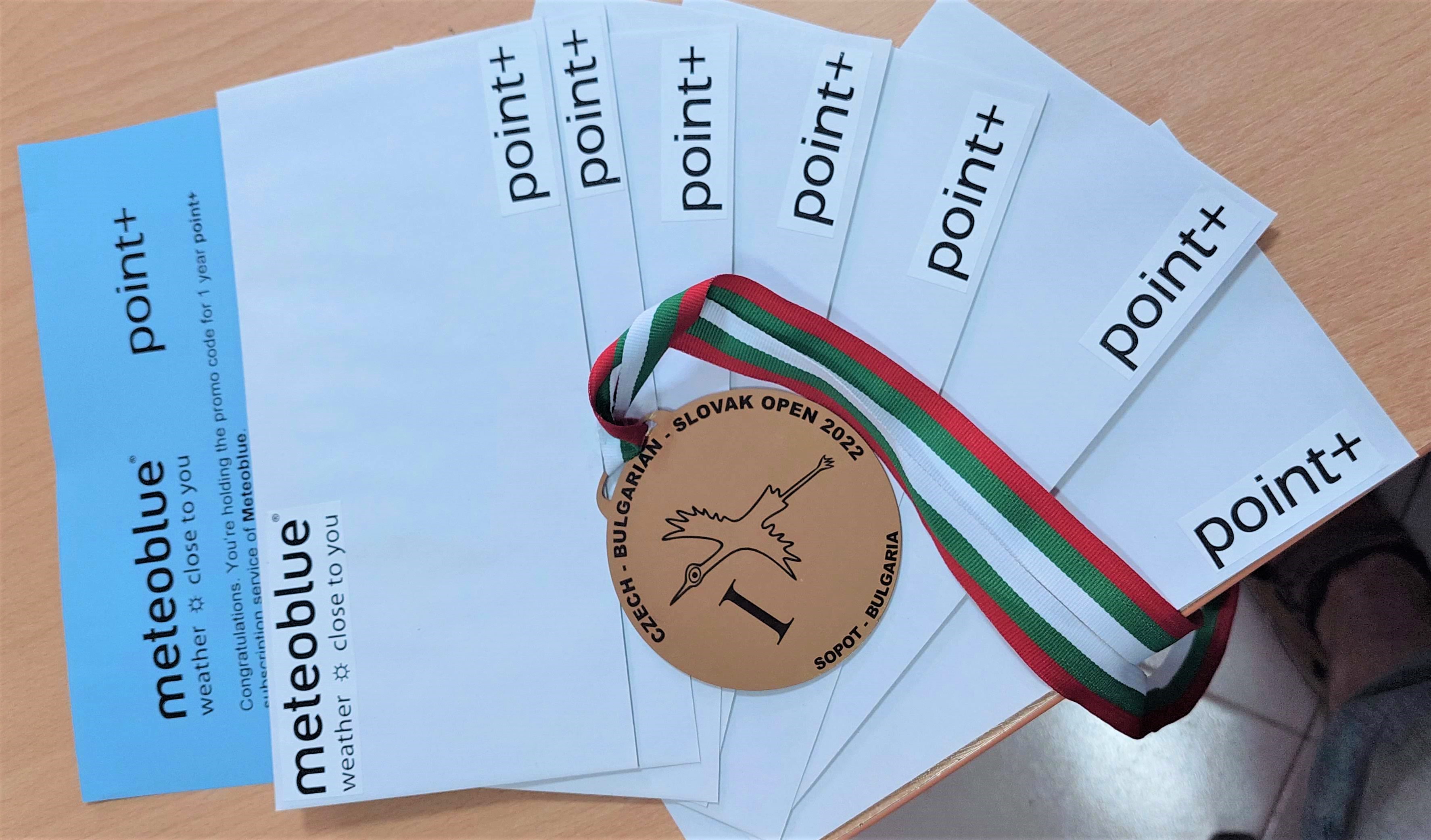 We continued the month with our first group of XC enthusiasts joining our XC training week and despite the stable and sometimes windy weather - again many personal bests were beaten and many siles were noticed during the week.

The summer was here, the weather ws hot and the XC Flying was on.

Again we gathered our multinational friends from all around the world for some good XC flights all around the country - chasing good weather, long distance and the best XC. 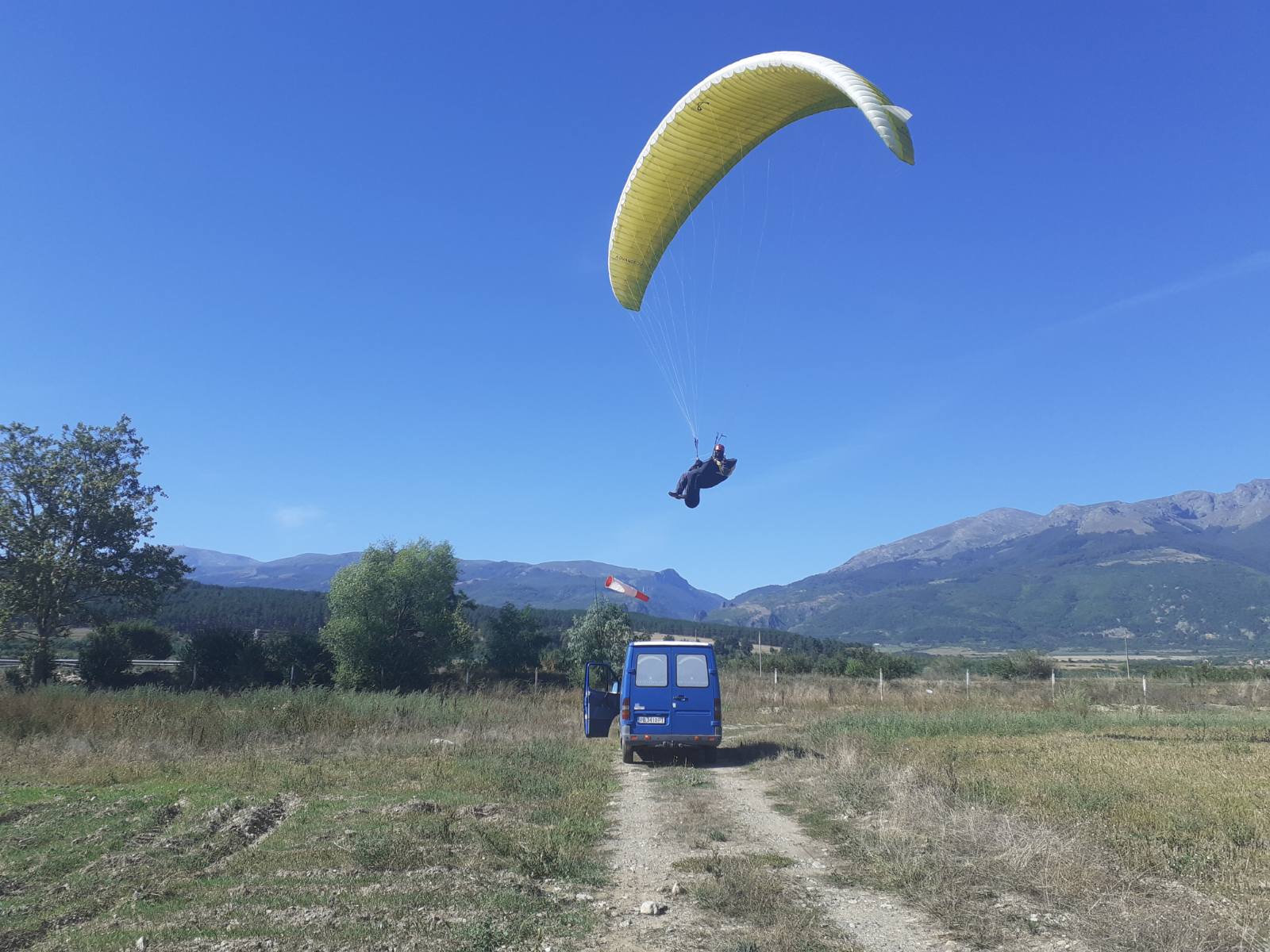 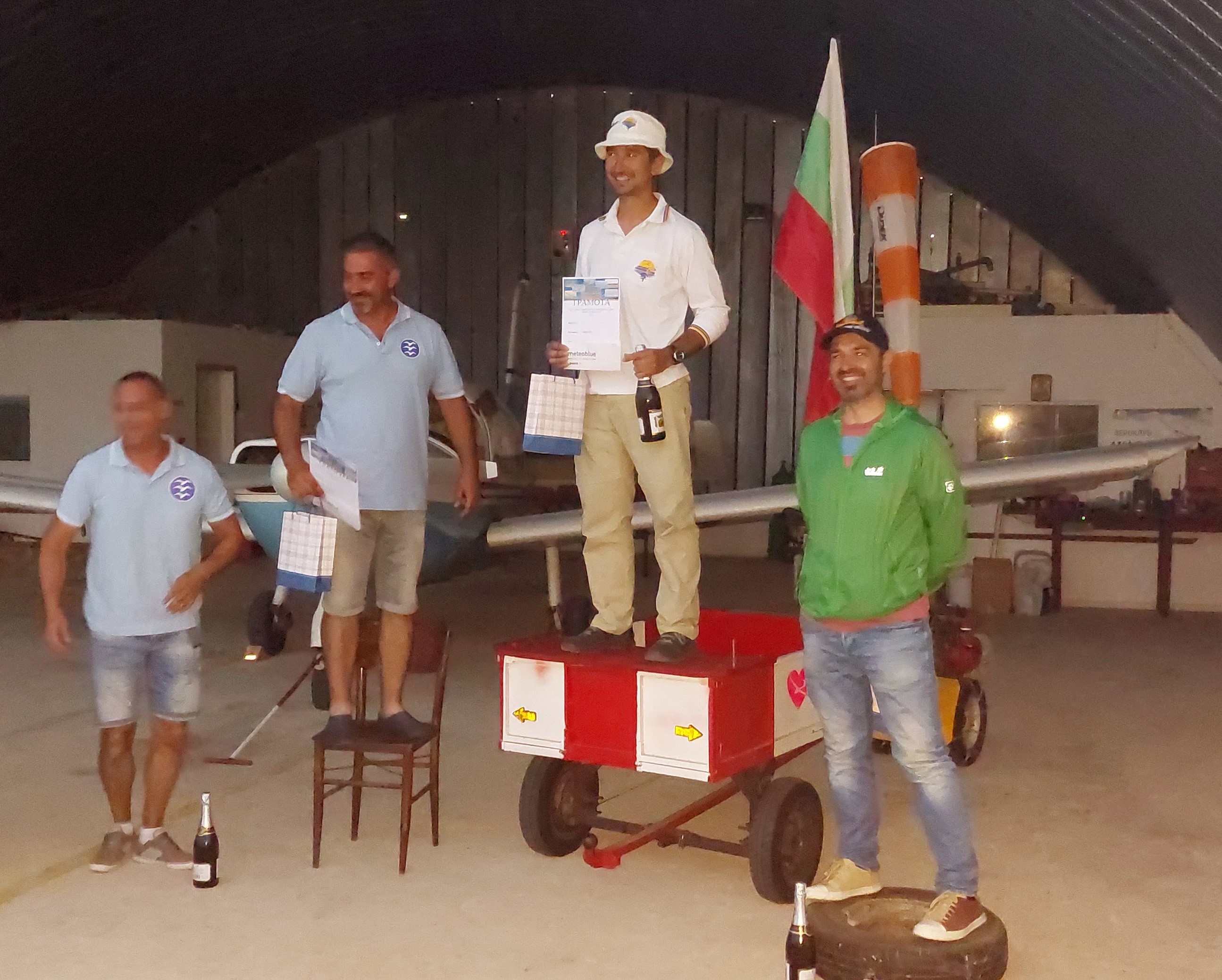 With the first cold fronts the end of summer was near but the conditions stayed pretty good. 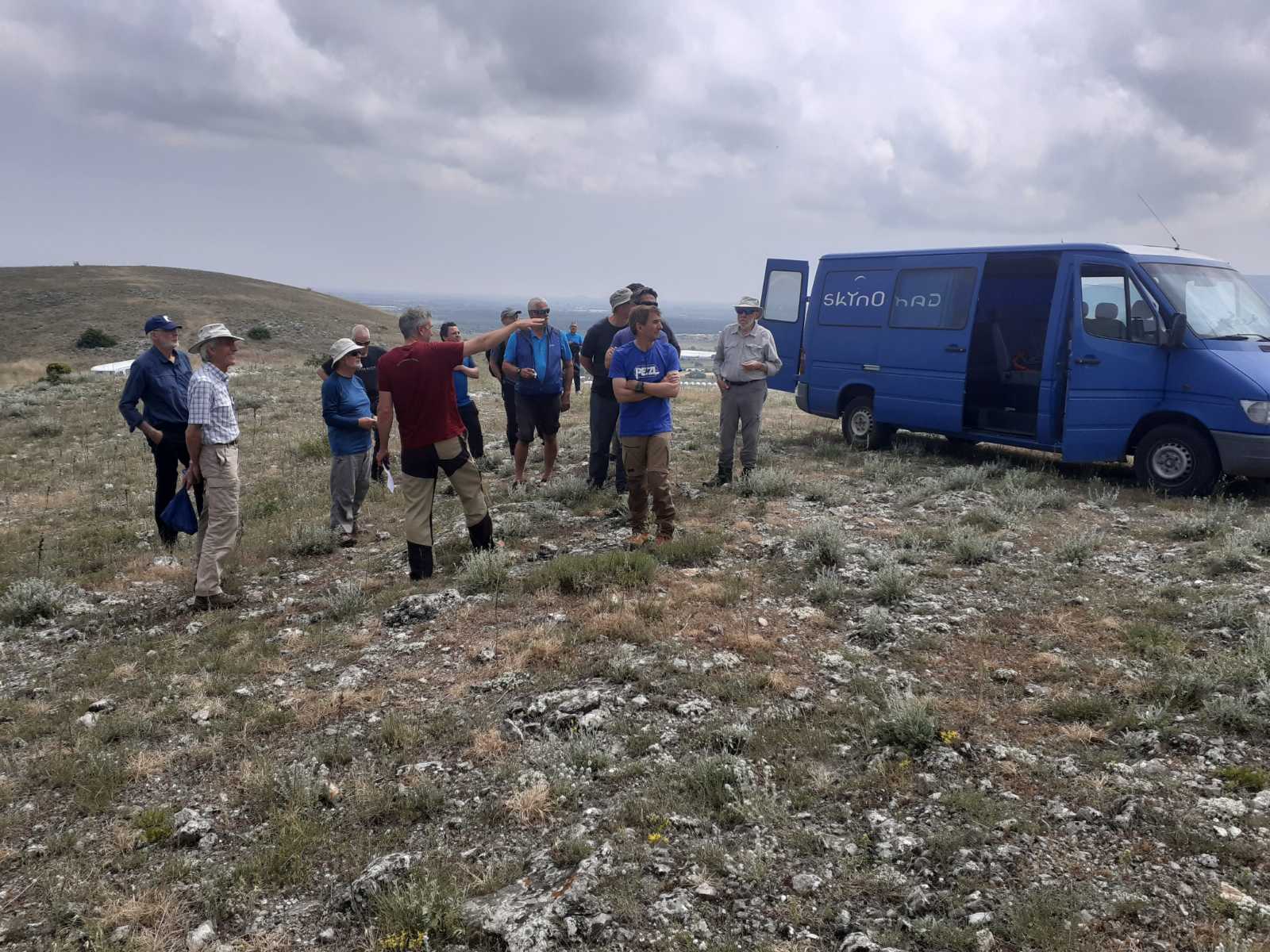 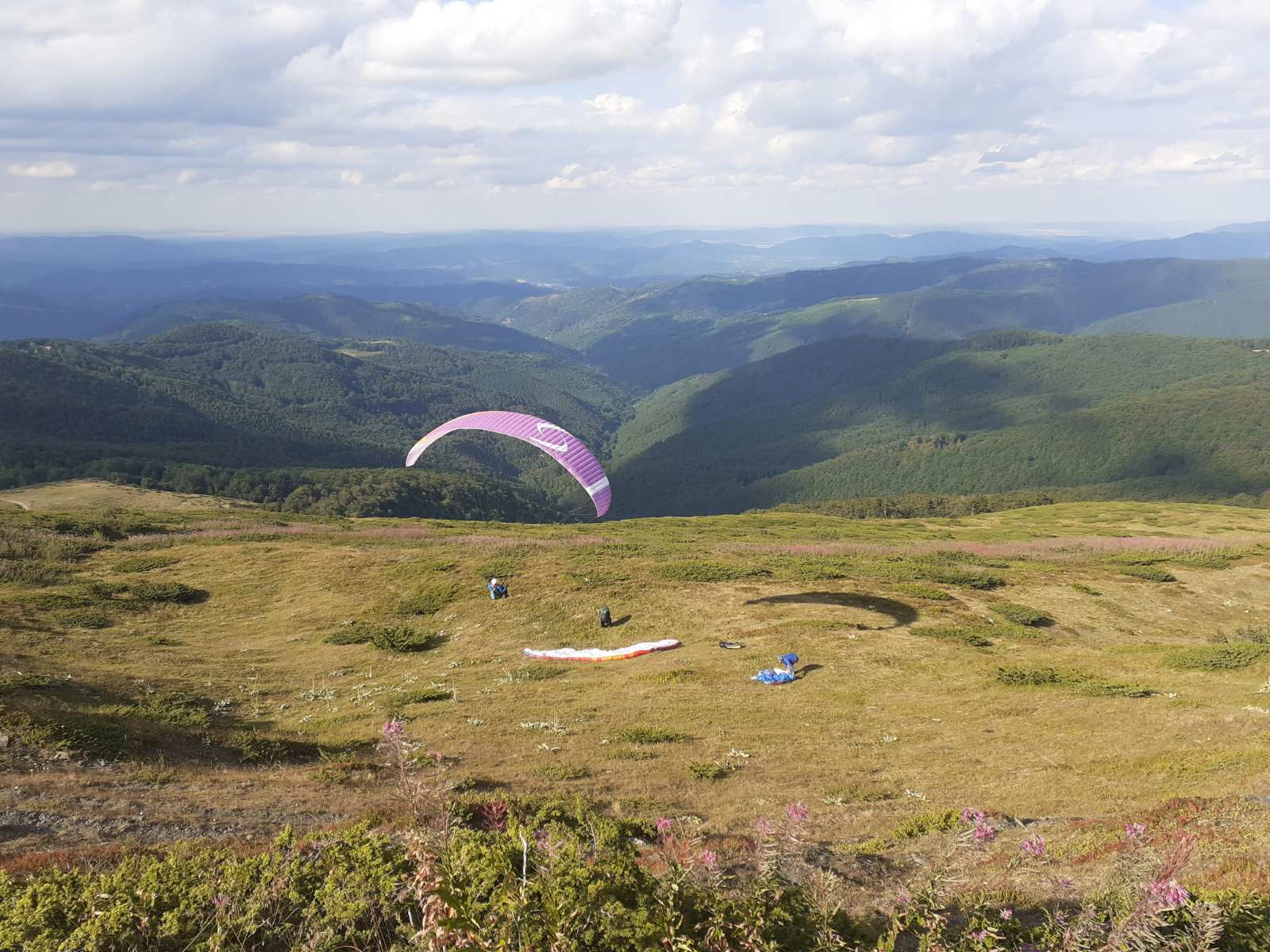 ... was all about the training

Again we gathered a colorful bunch of young enthusiasts to take their first steps in to the sky and pilots that wanted to improve their skills with our intermediate courses. 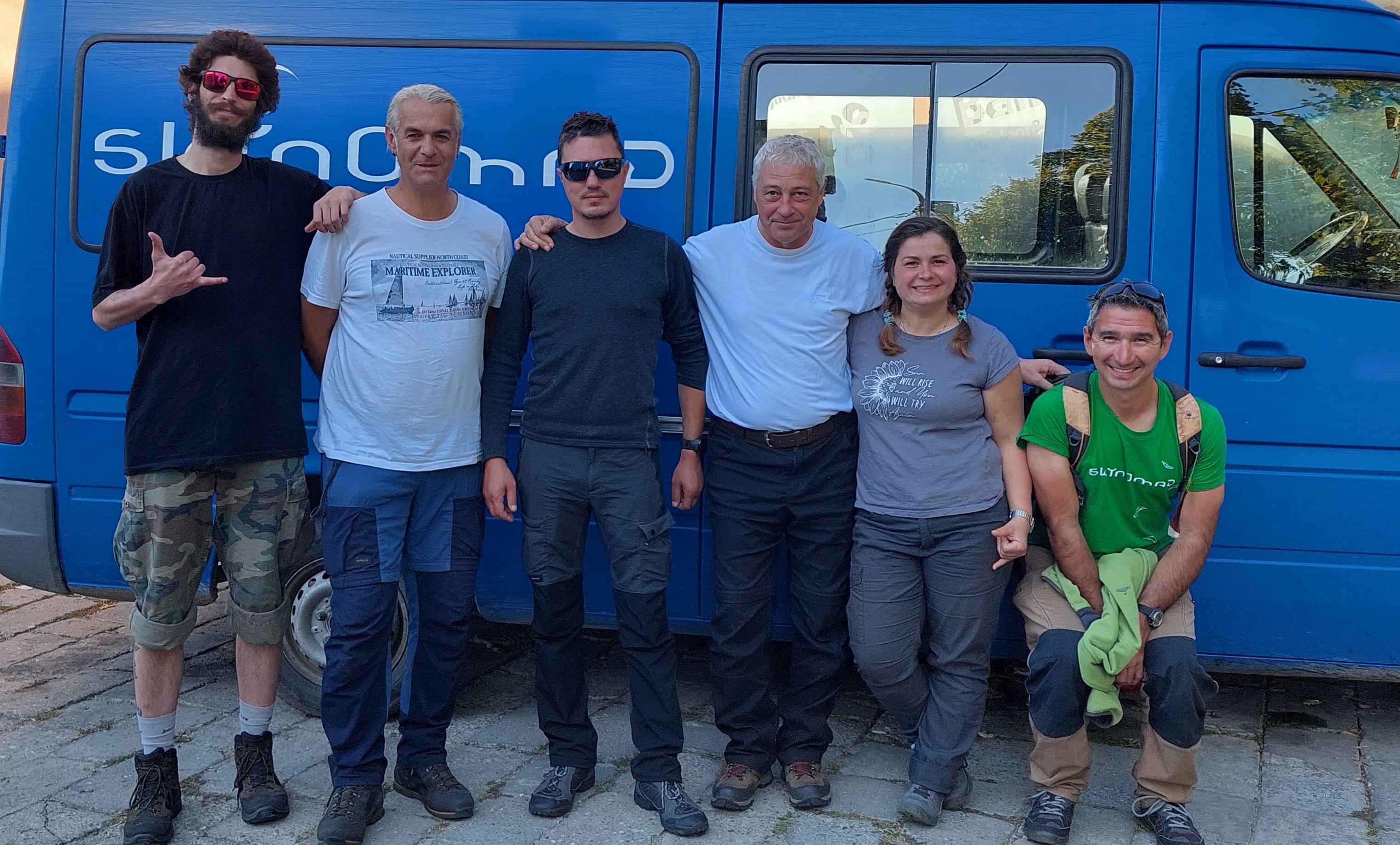 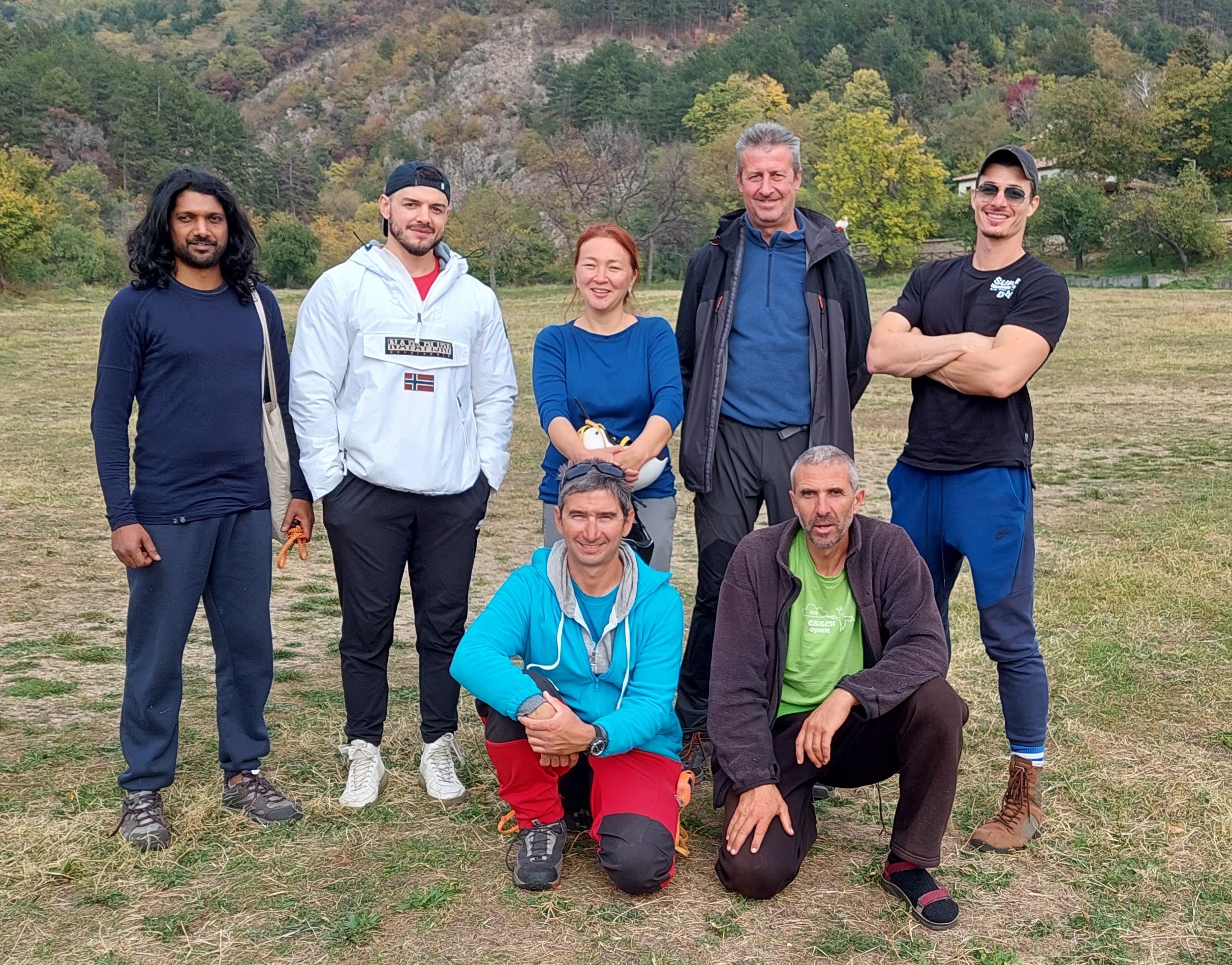 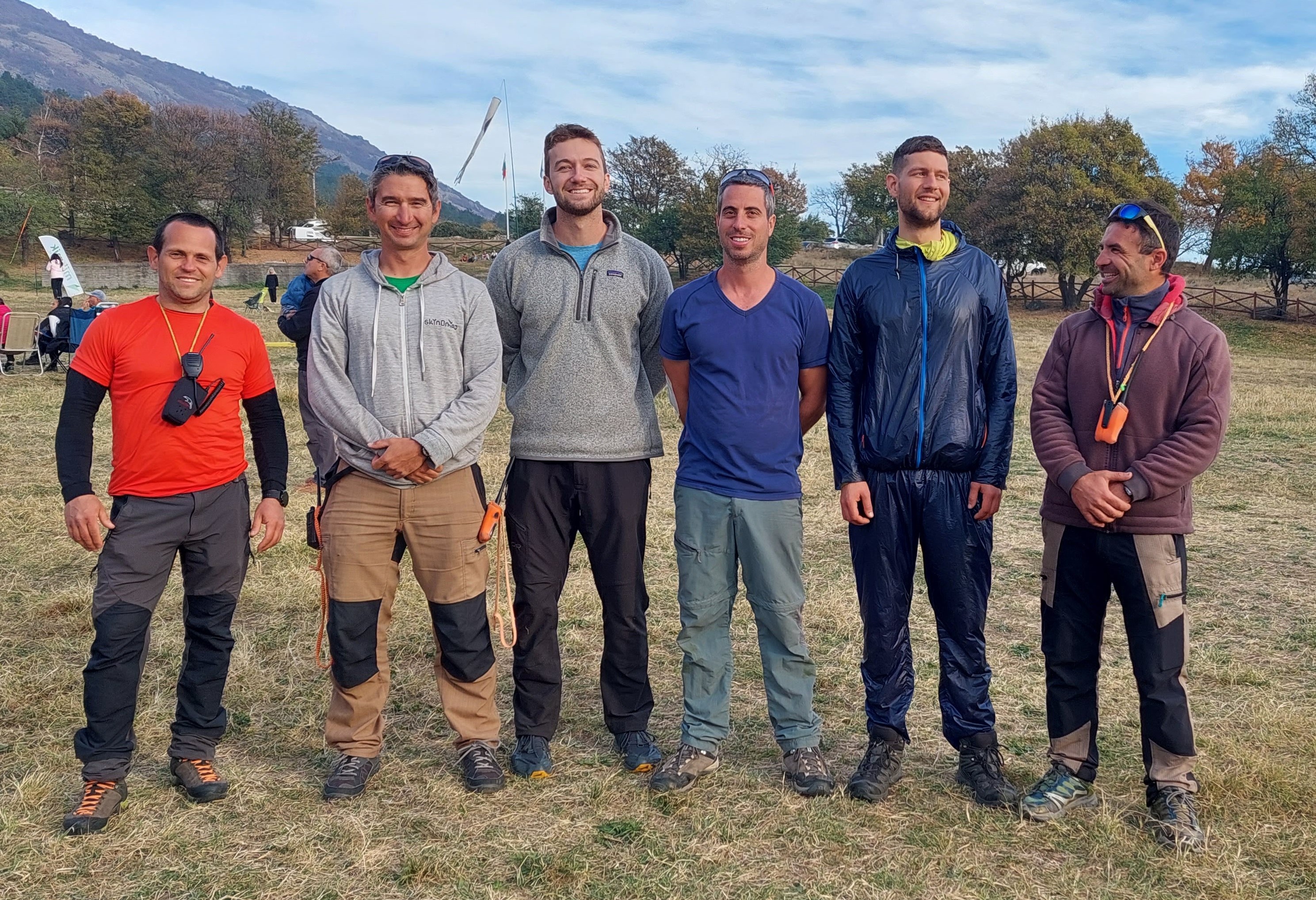 November arrived with the not so unusual S winds

With the last beginners course of the season and the smiling faces of both students and instructors, we decided to close the season SkyNomad style.

The S winds allowed for 2 consecutive evenings of night flights and we used them properly.

Beklemeto Takeoff provided the first night-flight experience to some seasoned pilots and even allowed us to do some cheeky night tandems and aerobatics by the moonlight. 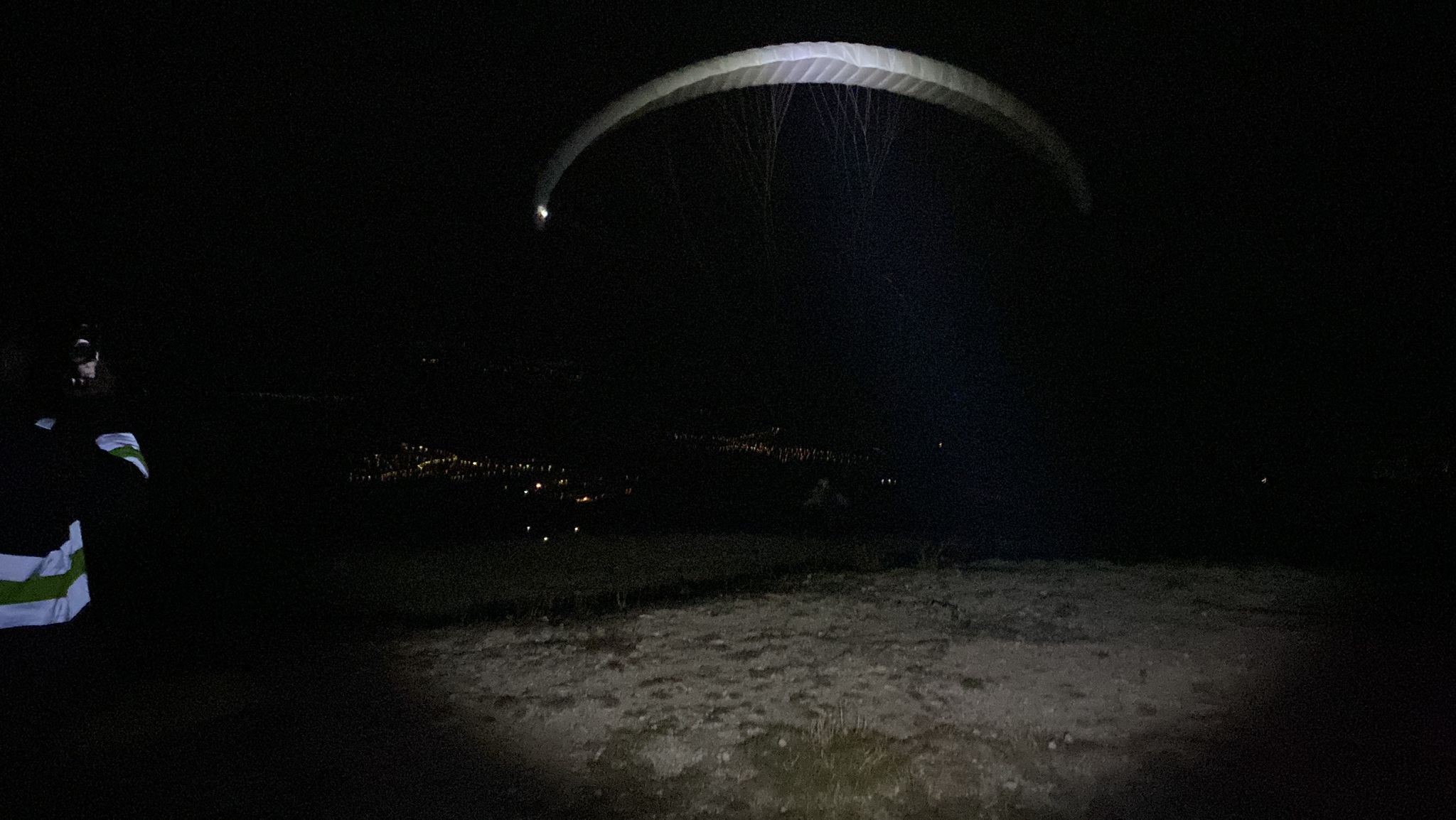 And as the active season is over again we prepare for the winter months - Nikolay Yotov has departed on yet another African adventure in Ethiopia and Kenya while the rest of the team prepares for next season.