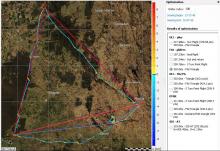 Spring has sprung in the Northern hemisphere.

In the mean time in the land down under Ivelin Kalushkov sets another Bulgarian national record of speed over 300 km FAI traingle in 15 and 18 m class. 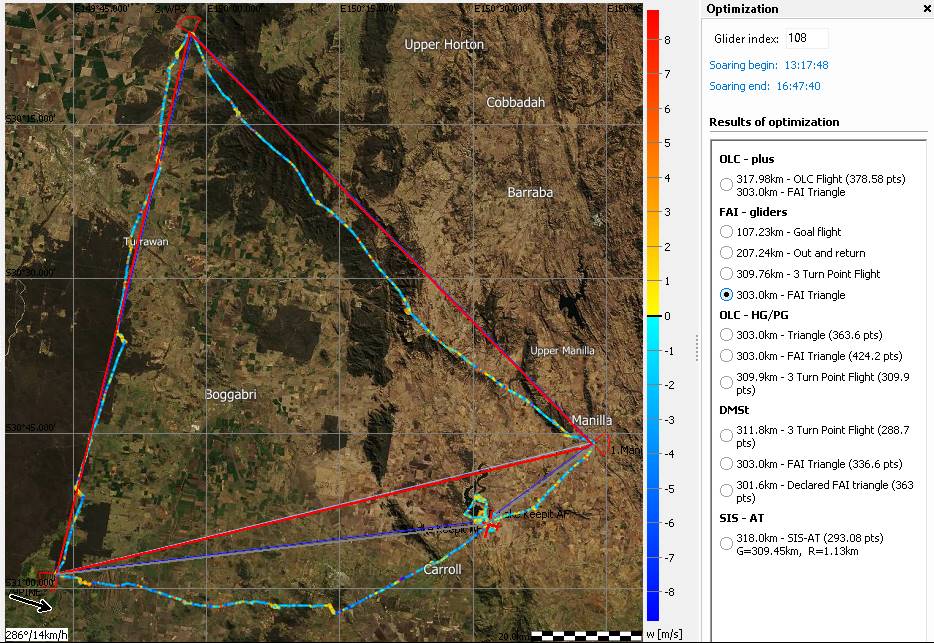 And while Ivelin is still enjoing the Australian sun - back in Bulgaria Niki and Hristo managed to give a flying start to the fist paragliding beginners for the season.

March starts with unusually good conditions for this time of the year. In the first two weeks of March some pilots managed some 50-60 km flights to the east of Sopot with cloudbase reported being 2300 m - pretty high for the beginning of March - let's see what the season holds.